In stock (can be backordered)

Lipikrill is a patented formulation designed to support normal blood lipid metabolism, support antioxidant mechanisms, and promote a healthy cytokine balance in the body. Lipikrill provides EPA and DHA from Antarctic Krill in concentrated, bioavailable, phospholipid forms that were found to have a greater impact on blood lipid metabolism and provide an increase in omega-3 scores more profoundly and more quickly than fish oil. Lipikrill contains the carotenoid, astaxanthin, which provides antioxidant support and has a characteristic red color.

The multi-center, 90-day, prospective, randomized, doubleblind, placebo and activecontrolled trial was conducted in 120 patients with mild to moderate hyperlipidemia, comparing placebo to 1 to 3g/day krill oil versus fish oil 3g/day. 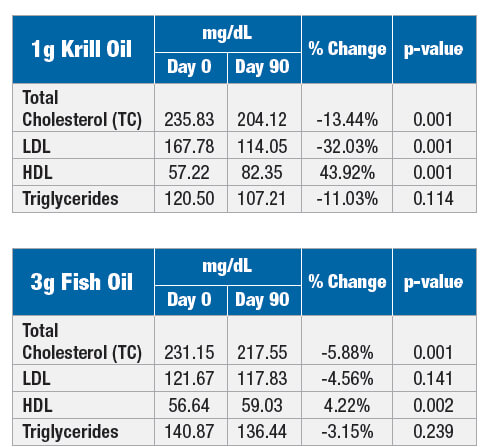 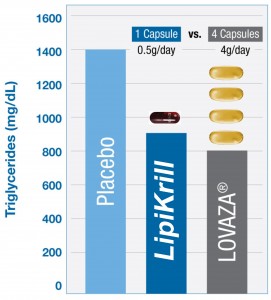 EPA and DHA have been extensively studied for their positive effects on cardiovascular health, cognitive integrity, immune function, and the natural response to inﬂammation.

LipiKrill provides EPA and DHA in a concentrated, bioavailable, phospholipid form found to positively affect blood lipids, including triglycerides, to a greater extent than the triglyceride or ethyl-ester form of ﬁsh oil does. 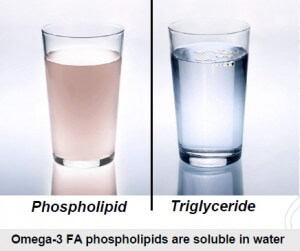 Considered the building blocks of healthy cells, phospholipids are water- and fat-soluble and help maintain cell membrane ﬂuidity and function. The phospholipid form (versus triglyceride form) of omega-3 EPA and DHA is easily recognized, integrated, and utilized by the body’s cells.

What is Antarctic Krill 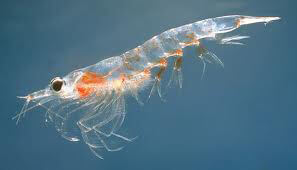 Both animal and clinical research suggest that astaxanthin supports antioxidant mechanisms as well as a healthy response to inﬂammation. 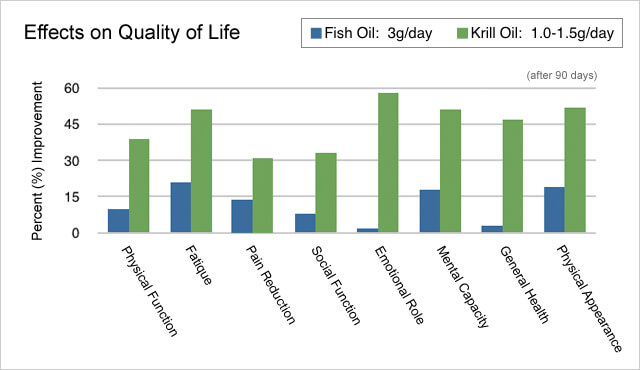 Take two capsules in the morning, preferably after breakfast, or as recommended by your healthcare practitioner. Swallow whole. Do not crush or chew capsules.

Consult your healthcare practitioner before use, especially if you have coagulopathy or are taking an anticoagulant. Do not use if the seal is broken or missing.

Keep tightly closed in a cool, dry place out of reach of children. Protect from direct sunlight. Do not refrigerate.

Shellsh (krill) and may contain traces of fish.

There are no reviews yet.

Only logged in customers who have purchased this product may leave a review.